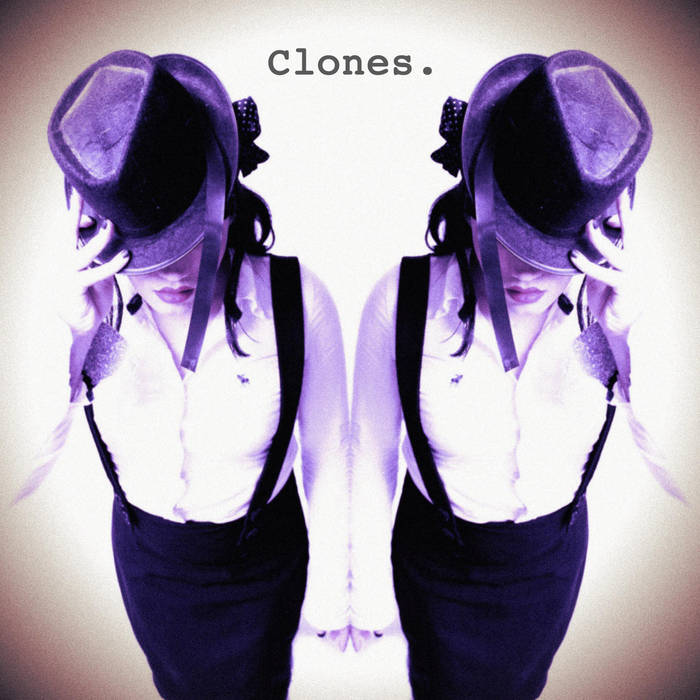 It was just written for Dad-rah's birthday, so we're happy to let you have it for free.

LYRICS:
I'm a clone
I know it and I'm fine
I'm one and more are on the way
I'm two, doctor
Three's on the line
He'll take incubation another day

Formed in 2006, Mr. Strange are an alternative electro-rock band from the Isle of Wight, UK. They are known for their fondness of switching up musical genres, bizarre appearance, and rather energetic live shows.

Mr. Strange currently have 6 full-length studio albums, as well as a compilation album of early material and a "Best Of" album called 'WTF?!' ... more

Bandcamp Daily  your guide to the world of Bandcamp

Featuring Gary Bartz, 5 years of Rhythm Section Intl and an LP of the week by Nicolas Jaar